Thread lifting is a safe and effective technique which allows any sagging skin tissues to become tighter, this re-defines the facial colours and introduces new collagen to form.

Thread lifting is a safe and effective technique which allows any sagging skin tissues to become tighter, this re-defines the facial colours and introduces new collagen to form.

As we age, the effects of gravity become more noticeable on our faces. The supporting tissue of the cheeks weakens and start to sag, facial fat is lost, the jaw line that used to be firm and tight forms jowls at the edges of the mouth that drift down towards the chin, and the lower face and neck sags. This sagging or drooping action of the tissue is referred to by doctors as ptosis, (pronounced toe-sis).

Traditionally, this tendency for one’s face to start to go “south” would lead most people to a cosmetic surgeon in search of a facelift ; however, there is now a less invasive procedure available which can Lift, contour and suspend the sagging tissues of the face and neck; in those people who need only little to moderate rejuvenation.

Thread face lifting is a procedure which involves elevating different parts of the face and body using special threads without having to make surgical incisions as per the classical face lift, and is considered by some to be one of the most significant advances in the history of facial rejuvenation.

At first, in an effort to smooth out wrinkles, European surgeons placed gold threads into the soft tissue of the face in a basket weave pattern. Unfortunately , this did not work well to start with, although significant progress in technique has now been made and this treatment is still available at some clinics in the UK gold wires or threads consist of a surgical suture made from 24 carat gold which are introduced into the skin with a needle, now in a mesh or fan like pattern, which allows new collagen to form around it and tighten the surrounding area. It is said that the closer the threads are placed are placed in the ‘mesh’ or ‘fan’ the tighter the achievable lift.

Dr Marlen A.Salamanidze, a Moscow cosmetic surgeon, thought that if you took prolene (a plastic non-absorbable suture) and cut barbs (very small “teeth”) along its length, it could act as a truss to hold up a drooping brow, cheek or jowl; and this resulted in the development and creation of APTOS (anti-ptosis) threads in the late 1990’s. These barbed threads have now been patented, and further developed. Other forms of threads or sutures, both barbed and smooth have also now been developed for use in thread face lift procedures.

A before vs after comparison from one of our beautiful clients here, after recently having thread lifting: 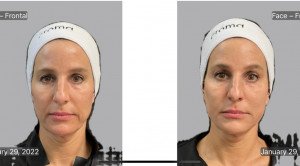 The threads that we used are called PDO which stands for polydioxanone and is a material that has been clinically proven to be bio-compatible and stimulate the growth of collagen and elastin and are also fully biodegradable.

A full facial consultation would need to take place first prior to any treatment, you will be able to discuss all of the options that are available to you and given all of the information in order to make an informed decision. During your consultation we any take some clinical photographs for your records.

The whole treatment takes up to an hour, we will start by cleansing your skin and drawing guide marks on the area that we are treating. We will numb the area of treatment using local anaesthetic, please remember that this will last for up to 2 hours after the treatment has taken place. Your face will feel numb and your mouth may be asymmetrical for a few hour, similar to that of dental injections. Please refrain from chewing or drinking hot liquids until your face has regained full sensation. The threads are then especially selected for your needs and carefully inserted under the skin.

The PDO threads last for up to 12 months. During that time the stimulation of collagen and elastin will be increased and this extends the results. This gives a total time of 2-3 years, however this can vary from individual to individual.

As with all treatments we expect some degree of swelling and bruising after the treatment. This can last up to 2-3 days. Most clients report little to no down time after treatment, making this treatment very popular. If you do suffer from any swelling or bruising you can use an ice pack to reduce the swelling. You can use arnica cream to help reduce any bruising that may occur.

It is important that you do not scrub your face after the treatment and only gentle cleansing is allowed from the following day.

A follow up review consultation is recommended after 1 week. However, in the event of any concerns whatsoever, please contact the practice.

Please be aware that we will not be able to continue with this type of treatment if any of these apply to you.

Although these complications are rare and every effort is made to minimise the possibility of these occurring it is important that we make you aware of them prior to commencing with PDO thread lifting treatment.

It is very important that you follow the advice of your surgeon carefully after a thread lift so as not to disturb the placement of the threads.

Post-surgery advice may include :

How do I find out more?

To find out more, don’t hesitate to contact us or book in for a consultation via our booking link.

Check out Dr Mayoni’s biography to find out more about her skills and experience.

Contact us to book in for a full consultation with Dr Mayoni where we can talk about further tailored treatment. 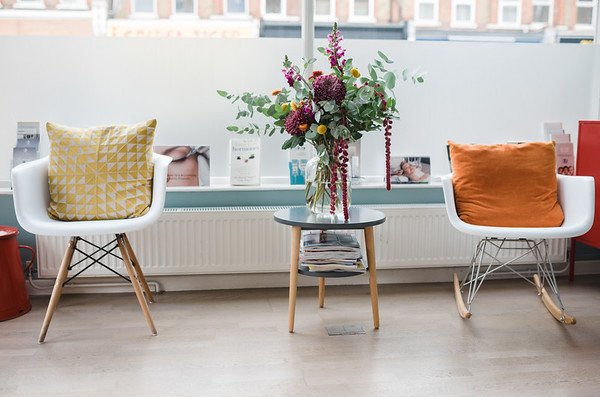 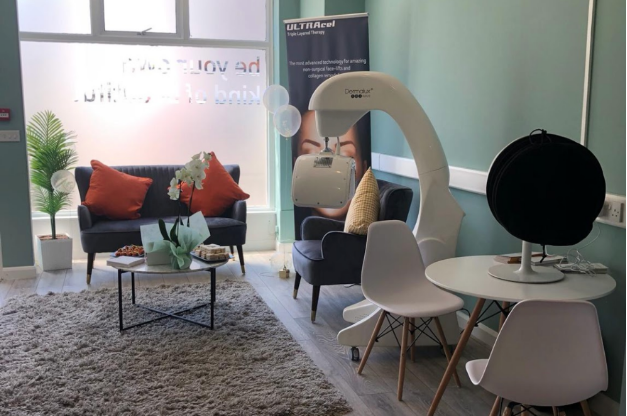 Thank you for requesting a call back. Please fill in your name and phone number and a member of our SkinFit team will call you back as soon as possible.